Franco Davies is a physiotherapist by profession with an active interest
in martial arts and the movement of the human body. He has made
research on the history of martial arts training practices in Europe with
a particular interest in Malta’s rich material heritage underscoring the
multifaceted aspects of the sword both as a weapon and symbol. He
collaborated on several papers on the topic and served as a secretary
of the Malta Fencing since its foundation in 2009. Franco Davies has
also produced a book – “Swords of the Religion”. 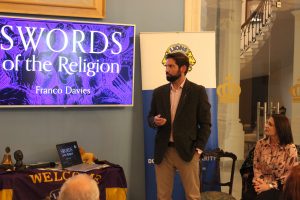 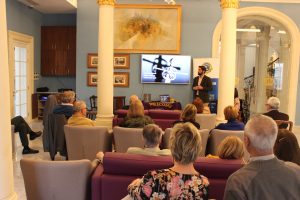 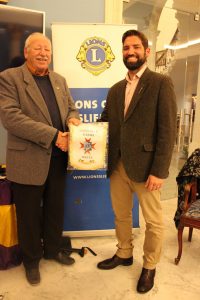