Each year a new Lion becomes the President of the Lions Club Sliema. 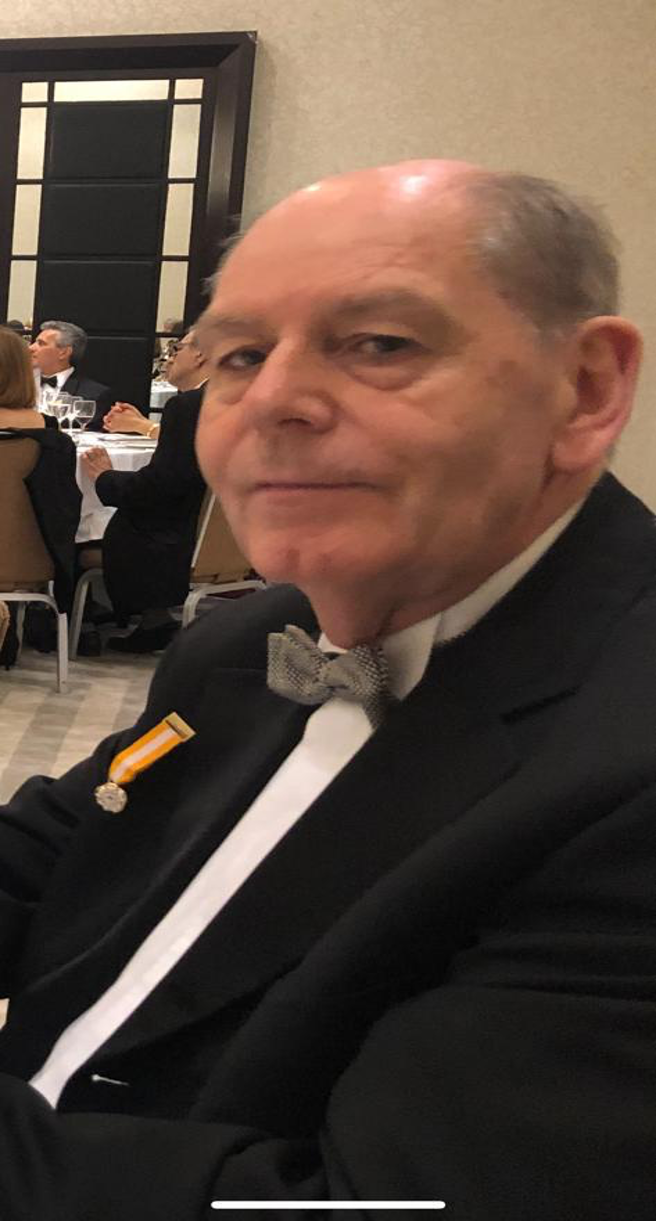 Norman Wilson was born in Edinburgh, Scotland, in 1947. After attending Bathgate Academy he went on to university in Glasgow where he graduated with a degree in Economics. After a further year in Glasgow Norman obtained a Post Graduate Certificate of Education. Norman taught Economics and Economic History at The High School of Glasgow, a top grant-aided private school, and was promoted to head of the department after 2 years. During this time he co-authored an Economics Text Book aimed at bankers for their AIB.
He then went on to a very different kind of school in Clydeside, Govan High School, and a year later he received further promotion to Portobello High School in Edinburgh.

It was then that Norman studied for a Masters Degree in Philosophy and Psychology at Edinburgh University graduating with distinction.

During this time Norman was also involved in voluntary work with the Roman Catholic Church as Managing Director of Laetare Youth Hostel which offered restful holidays for disadvantaged overseas students.

A move to London saw him as a Senior Teacher (Assistant Head) in Billericay High School, one of the largest secondary schools in England where he was promoted to Deputy Headmaster.

Norman has always wanted to live in Malta and so in 2000, his wish became reality. He obtained a post as Director of Studies and Deputy Headmaster at St Edward’s College, Malta, retiring 6 years later.

In 1973 Norman married Victoria and has one son and 2 grandsons.

Norman was invited to join Valletta Circle, Catenian Association, where he became Secretary, Vice-President, and then President in 2012. In 2016 he became Area Councillor then Provincial Councillor.

The current Lion President, Margaret Frendo introduced Norman to the Lions Club, Sliema, to give a talk on Antique Glass in Malta a subject he has written several papers on, some of which have been published and have been a glass consultant to MUZA. He has also given talks to the Club on Malt Whisky, Wine, Port, Sherry, Chinese Snuff Bottles (2 talks), George Fenech (Artist) and Persian Carpets.

During the Club’s Holiday in France in 2018, Norman was officially asked to join by the Membership Officer Lion Vivienne Zammit. He has recently resigned his post as Provincial Councillor with Valletta Circle to take on the Presidency of our Club.